Skip to content
November 9, 2018 Fives @ Down The Rabbit Hole 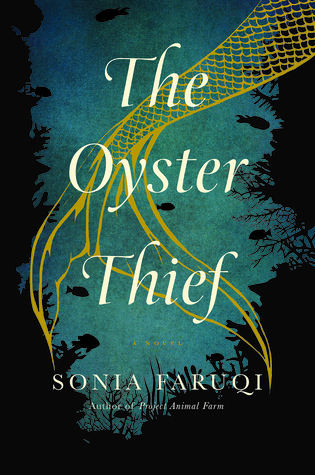 2 thoughts on “Review: The Oyster Thief by Sonia Faruqi”