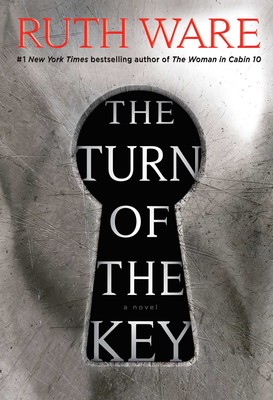 1 thought on “Review: The Turn of the Key by Ruth Ware”